Post-God Nation? How religion fell off the radar in Australia – and what might be done to get it back on

Santamaria: A Most Unusual Man

Once upon a time, Christianity in Australia was seen as the One True Faith. These days, it is likely to be conceived as an option on a smorgasbord, to be taken in easy-to-digest pieces or, more usually, left entirely for more exotic choices. Williams is interested in how this happened, especially since, in 1901, 96 per cent of Australians identified as Christian and half regularly attended church, making Australia one of the most Christian countries in the world. At present, only eight per cent regularly attend a church, and one feels that the figure is headed downwards. Sundays are for sport, and Christmas is for retail.

Many of Australia’s leading political figures have been motivated by Christian faith. The Prime Ministers of the past few decades have been, apparently, more religious that the social norm, although it says much that Abbott, the one probably the most influenced by theology, was as likely to be attacked for his faith – the ‘Captain Catholic’ jibe was especially distasteful – than applauded for it. But maybe it was just the weapon of choice for the left-leaning twittering classes; there has never been any criticism from them of Paul Keating, for example, although he was a church-going Catholic as well.

Williams notes that many of the key social advances in the first part of the twentieth century, from the development of a social security net to the industrial relations systems, had roots in activist Christianity. It also helped to shape the party system, with Catholics and Protestants shuffling into various groupings. It is easy to forget that the ALP was once the party of Catholics, with a significant faction wanting to continue the Irish-English conflict on new ground. Williams tends to underplay the level of social tension created by sectarian division, focusing more on the charitable work of churches and their pronouncements of good intentions.

For the ALP, its religious base came seriously unstuck in the 1950s when, primarily on the issue of communism (although there were plenty of other ingredients in the mix), the Spilt created the DLP. The DLP provided a pathway for Catholics to drift to the conservative parties but in some ways it was the last time that religion would play a major partisan role. Williams sees the churches’ endorsement of the unpopular Vietnam war as a factor in turning young people away, and he also acknowledges that the movement of state agencies into the social services sector took away the image of the church as benefactor to the disadvantaged. Instead, they began to look like dated institutions intent on telling people what they could not do.

In more recent times, the killing issue has been child abuse. While the impact on individuals was awful, it was the atmosphere of denial, evasion, and cover-up that did the institutional damage. When a church is seen as a danger by the young people who would otherwise form the next wave of believers, the game is lost.

A good chunk of attendees at traditional churches are immigrants from developing nations, especially the South Pacific. But one suspects that a familiar pattern will emerge: as soon as parents stop forcing their kids to go there will be a generational drop-off. However, there are some churches that are actually growing. The charismatic branches of the Protestant faith appear to be doing well, perhaps because of their view that religion is something to be enjoyed rather than squabbled over. Those who go, and apparently enjoy a sense of spiritual renewal as well as communal socialising, are usually dismissed as ‘happy clappers’ by those who claim to know better, but Williams should have paid attention to the charismatic phenomenon. If Christianity has a future in Australia, it is there.

Instead, Williams believes that the way forward is not to concentrate on belief but on left-green political causes. He nominates open-door entry for illegal immigrants, a massive increase in foreign aid, and turning the economy inside-out over climate change theory, as policies for priestly endorsement and church action. He depicts this as social leadership but it looks more like accompanying the Greens and the Socialist Alternative out to the margins of mainstream politics. If Williams represents current theological thinking, then the question might not be whether the churches can survive but whether they deserve to.

The terminal confusion of the churches makes one hanker for the deep-seated certainties of an earlier time. Gerard Henderson has never been one to back away from a fight, and in Santamaria he not only provides a rounded biography of the man but also dismisses many of the more absurd claims made by his detractors (of which there are many, even today). Henderson cites B.A. Santamaria as an early mentor but this book is no hagiography, and Henderson clearly finds some of Santamaria’s views and tactics difficult to accept. He would later split from Santamaria’s circle but retained a sense of admiration for the man’s conviction and intelligence. Maybe this is why Henderson sometimes seems reluctant to engage some of Santamaria’s more problematic ideas directly, instead deferring to criticisms made by others.

Santamaria was often criticised for not seeking elective office; he explained that he did not have the capacity for compromise that political office inevitably requires. Many of his critics described him as a shadowy, secretive figure but this seems a bit silly, given that he put his views forward in a regular television program, and wrote and spoke extensively. In fact, the amount of material he left behind is huge, and Henderson was brave to take on the task of making sense of it.

The events leading up to the Split, and its lasting consequences, are labyrinthine, and Henderson does his best to describe Santamaria’s role in it, through The Movement and Catholic Action. But there is not a great deal to say that is new, and it all sounds a bit esoteric now. It smacks of a different time, when politics involved ideology and principle. Now it mainly involves marketing.

Perhaps the death of Santamaria in 1998 symbolically marked the end of the era when religion mattered in politics. Both Post-God Nation? and Santamaria have many good points to make, and are important books. But they are messages from the past, and for better or worse the road now leads in a different direction. 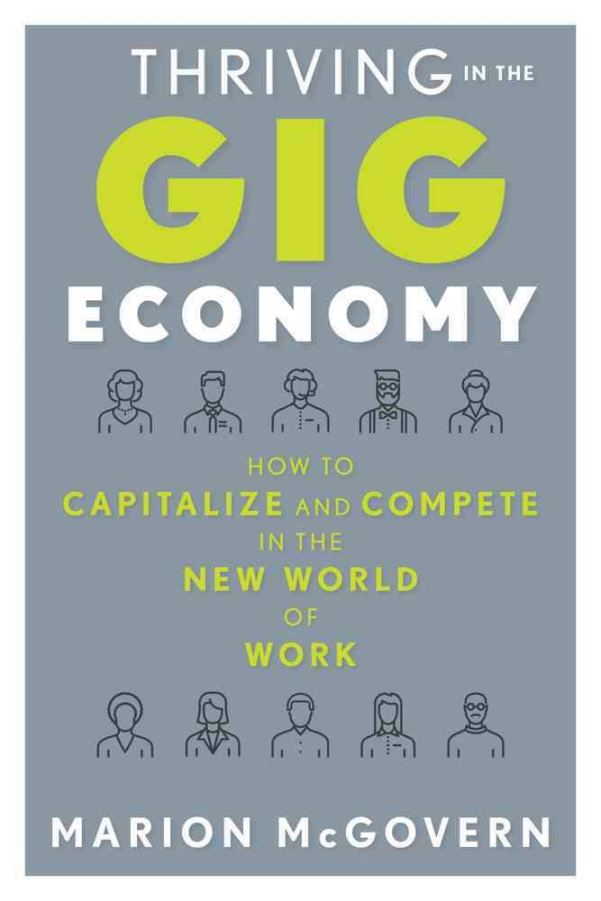