The territorial dispute in the South China Sea shows no signs of resolution, with China continuing to build artificial islands and increase its military strength in the area. The most recent attempt to deal with the issue through diplomatic means, the Asia Security Summit (known as the Shangri-La Dialogue, the name of the Singapore hotel where it was held) made no progress.

“I have little doubt that the Chinese officials at Shangri-La came away with the message that they could continue doing what they have been doing,” says Peter Jennings, head of the Australian Strategic Policy Institute in Canberra. “The various attempts at push-back have not worked. There has been neither the will nor the practical means.”

Jennings believes that the expansion of China into the South China Sea has a range of objectives. One is to push other countries’ military forces, especially those of the US, as far away from the Chinese mainland as possible, including the submarine pens on Hainan Island. The South China Sea is also a crucial path for international shipping, and control means a major strategic advantage.

There is also an aspect, for the Chinese political leadership, of keeping the People’s Liberation Army on side by giving them the opportunity to flex their muscle. At the same time, the general population is very supportive of the government’s claim in the disputed area.

“But it should be understood that the Chinese really believe that this territory is theirs,” Jennings says. “The phrase they use is ‘since ancient times’ although in terms of international law their claim is actually pretty weak. Of course, that means nothing at all to them, given their historical approach. They hardly even acknowledge there is a dispute. In that sense, they are not interested in negotiations, and any idea of trading territory for stability is not on their agenda.”

Most countries, including Australia, have asserted the right of freedom of navigation in the area but so far only the US has sent ships through the region to underline the point. There have also been exercises involving Australian, US and Philippine defence forces near the disputed South China Sea waters, although any message might have been undercut by Washington saying that the exercises were not conducted with China in mind.

But the artificial islands are now so large that they are hard to ignore, with the airstrips capable of handling Chinese military aircraft. The island built on the once-tiny Fiery Cross Reef also has a soccer field and tennis courts, indicating that it is intended to be a permanent base even though the area is claimed by the Philippines, Taiwan and Vietnam.

The increasing militarisation of the area has raised the possibility of the conflict escalating into shooting. Jennings points to China’s recent placement of advanced HQ9 surface-to-air missiles, with a range of about 200 kilometres, on Woody Island in the Paracels group as a worrying sign.

“Those missiles are likely to be under the command of a relatively junior officer,” he says. “It’s the sort of situation in which things can get out of hand very quickly. Further militarisation plus more accelerated Chinese reclamation activities is also being driven by a view that it is best to do as much as possible before the US presidential election.”

Contributing to the atmosphere of brinkmanship, the US recently sent the guided missile destroyer USS William P. Lawrence within 12 nautical miles of Fiery Cross Reef as a freedom of navigation exercise. A week later, two Chinese fighter jets flew within 15 metres of a US surveillance plane during a patrol over the South China Sea, an action the US described as “unsafe”. The chances of an incident spiralling into shooting are increasing.

While Australia has consistently disputed China’s claim of sovereignty in the area the reality is that it could not provide much in the way of military assets if push came to shove in the area, although ADF forces could offer surveillance and logistical support. The Philippines is not strong in naval and air assets. Vietnam is relatively well-equipped but it might be unwilling to get involved in disputes not directly affecting it. That would leave action largely to the US.

“Much would depend on the nature of the accident, if there was one,” says Jennings. “If an American vessel or plane was destroyed, for example, that could activate Australia’s treaty relationship.

“But I do not think that the Chinese leaders are looking for a military confrontation. They do not want any talk of sanctions or isolation. If there was an accident, they would probably seek to de-escalate the conflict at the political level very quickly.”

Jennings does not see much prospect of improvement, and believes that the issue will continue to harm relations in the region. He would like Australia to play a more active role, such as undertaking freedom of navigation exercises. “We are paying the price of international inactivity over the past two years to send a message to China about its actions,” he says. 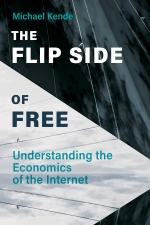 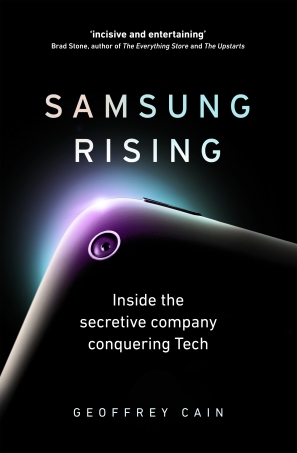 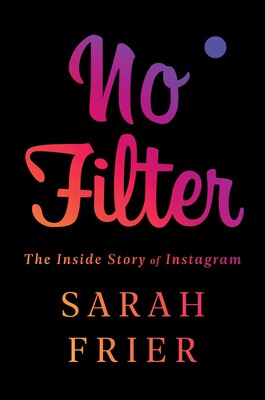 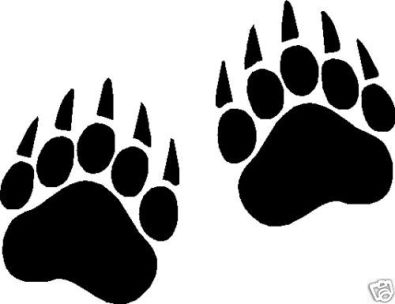 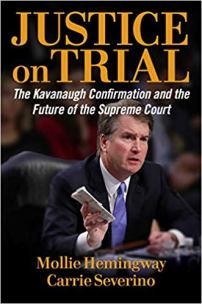