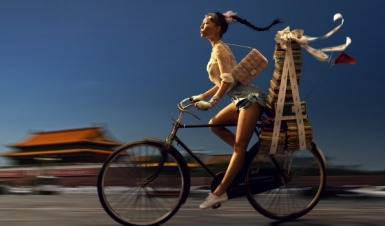 A remarkable show at the Monash Gallery of Art traces the development of photography as an art form in China from the colonial days to the current era of digital re-imagining. China: Grain to Pixel has 150 works, and is the first major show of its type to come to Australia.

It was put together by Liu Heung Shing, a Pulitzer Prize-winning photojournalist, and his partner Karen James. Liu is also the founder of the Shanghai Centre of Photography.

“For too long, it has been a one-way street, where Western exhibitions come to China,” he says. “I want to send some exhibitions the other way. This exhibition tells the story of the evolution of modern China.”

The early images are essentially documentary, posed and formal, although the artists made a point of getting out of the cities to show society from the ground level up. The Communists realised propaganda value in photography, and the era saw plenty of factory workers and farmers staring stolidly towards a golden era that would never arrive. Later photographers would take this as a starting point, and the result was a self-consciousness that is particular to the culture. There are very few images of people smiling here: everyone knows this is a show and what part they are supposed to play.

This sense of performance continued as the economy switched to go-go capitalism and Chinese photography dived into the digital age. The new technology was embraced but often with a sense of ambiguity. In a remarkable image by Chen Man, Miss Han Studies Hard, a leggy beauty bicycles between the past and the future. Zhang Hai’er captures images of girls who are too cool for school – indeed, too cool for anything. Liu Hueng Shing provides an image Taking Down Mao in Tiananmen Square: deconstruction of the image, or the image of deconstruction?

China: Grain to Pixel is a complex, fascinating show. Its size and sweep requires attention, but it repays the effort. 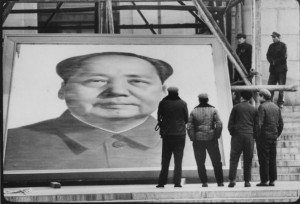 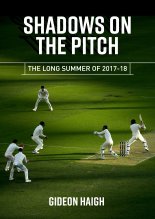 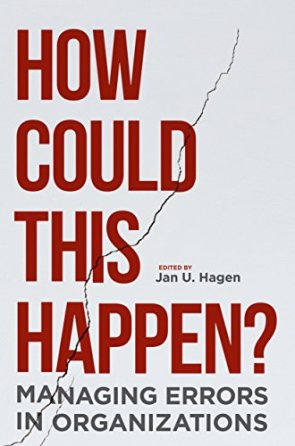 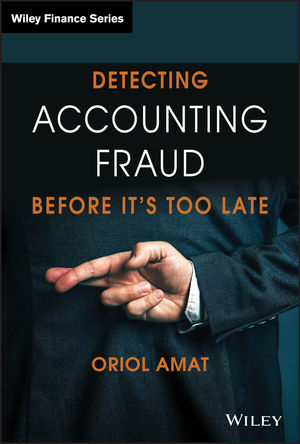