The future for teaching of non-English languages in Australia is looking hopeful, with an increasing number of options for students and a move towards teaching models favouring cultural engagement and meaning.

“The days where there were only a few choices in schools, usually French or German and maybe Latin, and teaching focused on the technical translation of texts, are gone,” says Dr Anne-Marie Morgan, head of the School of Education at the University of New England and President of the Australian Federation of Modern Language Teachers Associations. “There is increasing recognition of the need and demand for learning languages, with strong support from a network of professional associations around the country.”

Increasingly, language education is being provided in early primary school, which has the benefit of complementing learning in English literacy. There is a solid body of research showing that learning additional languages promotes cognitive skills and sensitivity, and improves broad skills in listening, reading and writing.

“The evidence shows that it is never too early to start,” says Dr Morgan. “Even for students who are quite young, learning another language helps them realise that they are living in a global world, and that there can be different ways of understanding that world.” 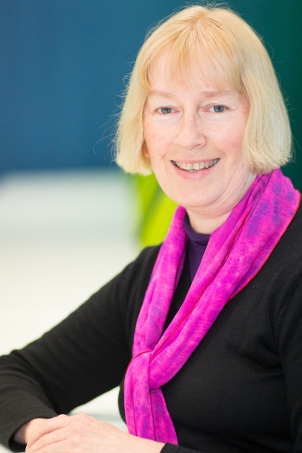 The number of students completing Year 12 language classes has been dropping but Dr Morgan believes that this is not the most relevant measure. The more significant metric is the number of students, in both primary schools and the early years of secondary schools, who have undertaken language studies – and this is a growth area. But Australia still lags behind other OECD nations in the overall numbers of bilingual speakers, and the policy aim is still to increase uptake of languages learning.

Over the last decade the languages most commonly taught have been Japanese, Chinese, French, Italian and Indonesian. However, classes in Spanish, Hindi and Arabic are starting to appear in significant numbers, and the signing language Auslan is also being taught. There is significant variation between states, with Chinese, Italian and Arabic popular in New South Wales, for example, while Italian, Indonesian and Japanese are more common in Western Australia. Much depends on the demographics of an area, which feed into a school through community demand.

Generally, independent schools offer more languages programs and across more years, although many state schools provide a range of choices.

Dr Morgan emphasises that language programs are only valuable if a school takes them seriously, and commits resources and time to them. A token program, perhaps only a half-hour a week, can actually be counter-productive, if students end the program feeling that they have not really learned anything.

“One teaching method that shows great promise is to conduct non-language classes, such as maths, in another language. This model is based on experience in Canada and Europe and the early results in Australia are encouraging,” says Dr Morgan.

This approach is part of a shift away from the old emphasis on vocabulary and grammar. The focus now is on the capacity for communication and meaning, and on how people actually engage with one another.

“Young people today are more connected to and aware of other languages and cultures than ever before,” Dr Morgan says. “English is no longer the only language of the Internet, and most young people will travel. What they want is to be able to communicate with and understand other societies.”

Even with the range of languages on offer increasing there does not appear to be a shortage of teachers; it is more a problem of distribution and concentration of programs. There is a mix of native speakers and Australian-trained teachers. Programs that have enabled teachers to develop their skills so they can learn a language and know how to teach it have also been successful in meeting demand, especially in languages new to Australian schools.

One problem, however, is that some students can have much greater experience with a language than others, especially if they speak it in the family home. Students without the background experience find it difficult to compete, and those with existing knowledge find it frustrating if the class deals with what they already know.

Dr Morgan admits that this can cause ructions.

“The Australian Curriculum begins to address this issue with curricula for students of different backgrounds and experience, and school systems provide differentiated programs in the senior years,” she says. “This approach has worked in some situations but there are always grey areas. It is an issue that will continue to need attention.

“I think that the language area will continue to grow, and languages will establish themselves more firmly in the school curriculum. There is good support from all sides of politics. That bodes well for the future – both of students, and the country.” 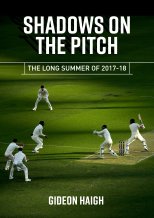 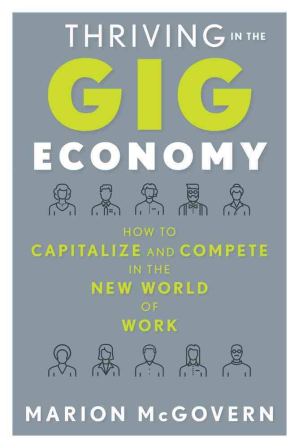 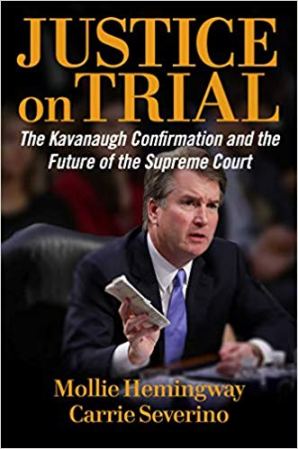