I woke up one morning and I was dead. Huh. How about that.

I hung around the house for a while, looking at my body. Damn, I really should start working out. Eventually, I dressed and left the house. No-one could see me or hear me, you know the drill. It’s what happens when you are … no longer alive. Apparently.

I wandered around the city for a while, and eventually found myself at a pleasant-looking little church, Saint Someone of the Holy Whatever. I went up to the … thing at the end.

“Hi,” said a plaster statue of a woman.

“Of course, I’m the Virgin Mary. Well, technically, I’m a statue, but I’m sure you get the idea.”

“Oh. Right.” She was actually pretty attractive, in a pale, religious kind of way. It looked like there might be some good cleavage under the robes. And a virgin, you say?

“I can read your mind, you know,” she said. “And your impure thoughts are not improving your chances of getting into Heaven.”

O – kay. I looked for a way to change the subject.

“What happens now?” I said.

“Well, in a while, a sort of tunnel of light appears, and you get drawn into it, and then you go up or down.”

“Really? I thought it would be more … complicated.”

“We try to keep it simple.”

Probably the best thing. “Say, you wouldn’t happen to know how I died, would you?” I said.

“Not off the top of my halo. But what did you eat yesterday?”

I considered. “A sandwich. Chicken. Made it myself.”

“Well, there’s your problem right there. Death by improper food storage. Happens more often than you might think.”

Hmm. It didn’t seem very likely. But here I was, dead, so it was hard to see that any more proof was needed. Although, to tell the truth, I had hoped for something more dramatic than inadequately refrigerated meat.

In the ceiling of the church, a glow was forming.

I thought about it. Not that there was much to think about. “I’ve lived a fairly good life,” I said. “Well, not a bad one. You know, sort of ordinary. Kind of … well, boring, really.”

SVM sighed. “Doesn’t mean much, as it turns out. In most cases, the only thing that matters is whether you’re Catholic or not. And you’re not.”

“Oh, if only someone had told you people! Wait, I did! Repeatedly!”

I looked at her closely. “Are you allowed to be this facetious?” I said.

“I’m the Virgin Mary,” she said, “and a talking statue. So I can be as facetious as I want.”

The glow was definitely larger now. And closer.

“Tell you what,” she said. “You seem like a nice enough guy, and I appreciated the cleavage thought. You know, most people who talk to me, it’s Holy Mother this or Blessed Virgin that. You think that your life has been tedious!? Welcome to my world. Anyway, there might be a loophole for you. If you light a votive, you might look Catholic enough to get by.”

SVM rolled her eyes, and pointed at the row of sagging, burnt-out candles at her feet.

The glow was really close now. And really hot. That was not good news.

I looked around for a church-type candle-lighting device but there was nothing. I fumbled in my pockets for a lighter. Matches. Anything. Nope, not a thing. I’d given up smoking a month ago. If I hadn’t done that I wouldn’t be facing eternal hellfire now. Still dead, of course, but … not so much.

So there you have it. A mediocre death. Dying is the only interesting thing to ever happen to me and I blew it. I shouldn’t have eaten the chicken. Damn. 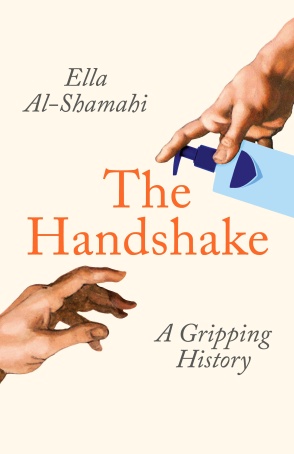 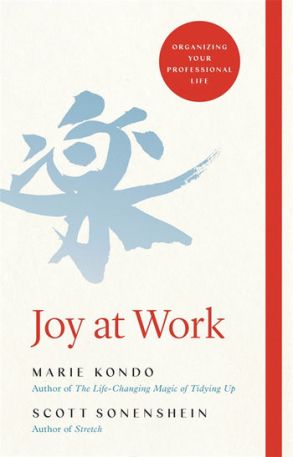