There have recently been views expressed by some left-wing commentators that the Republican numbers in the Senate are artificially inflated due to the number of small (by population) states where both senators are Republican. A close look at the numbers, however, does not bear this out.

The first problem in this analysis is to determine what constitutes a small state. We can determine whether a state is ‘small’ by looking at the number of House members it has.  There is a wide variety: several states with only one member, and giant California with 53. Within this spectrum, three House members would constitute a ‘small’ state (it is possible to use a different number but we need a sample large enough to be analytically useful without defeating the point). There are 15 states which have three or fewer House members: Alaska, Delaware, Hawaii, Idaho, Maine, Montana, Nebraska, New Hampshire, New Mexico, North Dakota, Rhode Island, South Dakota, Vermont, West Virginia and Wyoming.

The second issue is how to determine if a state is solidly Democrat or solidly Republican. The way to do this is to look at a state’s Senate representation, to see if both senators are from one party (we can put Bernie Sanders and Angus King with the Democrats, on the basis of their voting records).

Of the 15 states with three or fewer House members, Montana, Maine and West Virginia are split, with one senator from each party. These three can, in effect, be removed from analysis.

Of the remaining 12, there are six – Alaska, Idaho, Nebraska, North Dakota, Wyoming, and South Dakota – where both senators are Republican.

There are six – Delaware, Hawaii, New Hampshire, New Mexico, Rhode Island, and Vermont – where both senators are Democrats.

In other words, there is no particular advantage for either party in the ‘small state’ effect. It works out to be even. Of course, this could change in the 2022 elections. For example, the Republicans could win an additional senate seat in New Hampshire, or the Democrats could win a seat in Alaska if the Republican vote was split between incumbent Lisa Murkowski and another Republican. There are many possibilities and permutations: the point is that there is no ‘natural’ Republican advantage from small states.

Overall, it is the case that Democrat senators in the four largest states represent more people than Republicans, although the picture is distorted somewhat by the size of California. However, this is quite a different argument to the idea that the Republicans have some sort of unfair advantage due to the ‘small state’ effect.

It should be said, also, that California and New York are, according to census data, shrinking in population while Texas and Florida are growing.

It should also be noted that the highest-profile Democrat, Joe Biden, represented the state of Delaware in the Senate for 36 years. Delaware can be classified as an ‘ultra small state’; it has only one member in the House of Representatives. Bernie Sanders, the leading light of the socialist left, represents another ‘ultra small state’, Vermont. This is something that commentators of the left might consider when alleging a systemic bias tied to small states and their Senate numbers. 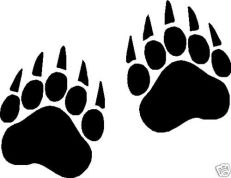 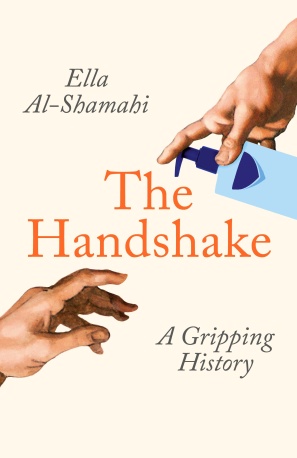 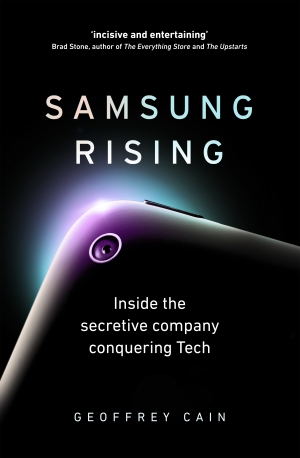 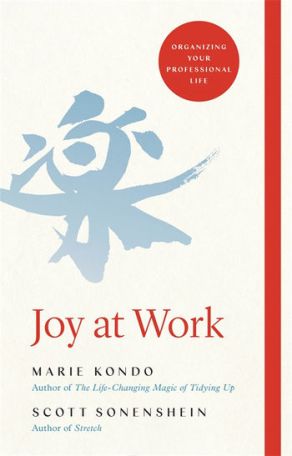 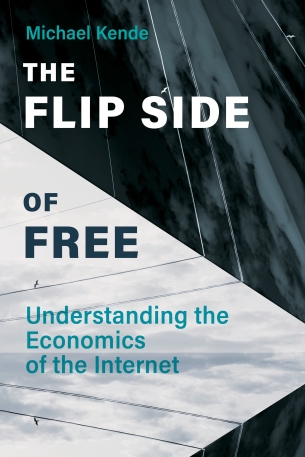